We took part in the regional pan-African Caucus of ILGA, contributing to strategies and organising the next conference in West Africa.

At the conference, we were able to establish links with other inter-faith networks and groups who were also attending the conference.

Davis Mac-Iyalla, Executive Director, along with other partners organised a workshop called “Freedom for all” LGBTI, Women, HIV/AIDS – By countering Religious Right. The workshop was well attended.  Participants engaged and learnt more about West Africa and the impact of colonisation on women and LGBTI groups. 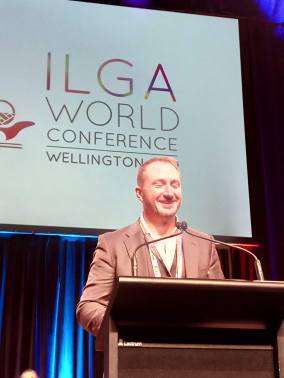 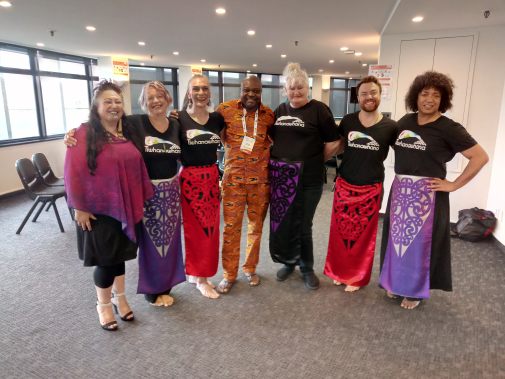 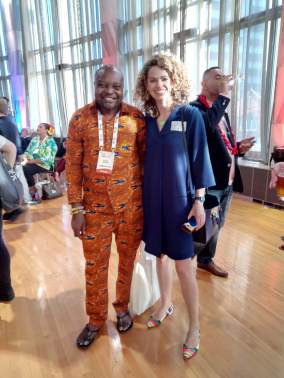 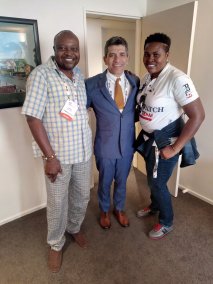 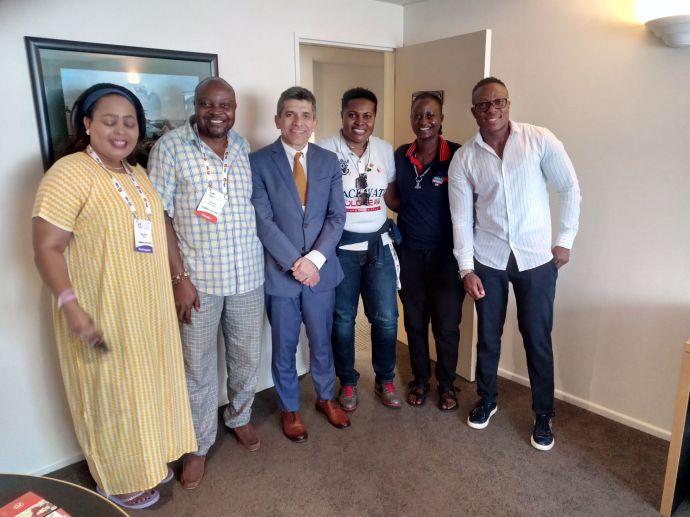 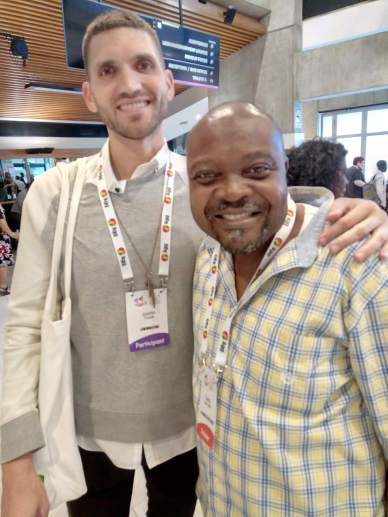 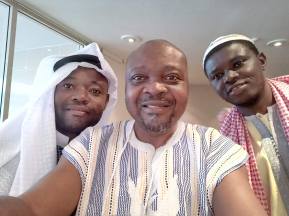